For more than a century, the Reinders Corporation has contributed to global technological innovations. Get to know the rich history of one of the Netherlands’ most progressive family businesses.

In the 1890s Klaas Reinders Sr. coming from a blacksmith family with 11 employees at the time wrote down his ideas for producing heaters and stoves which he started selling in 1910 in Almelo the Netherlands. At the end of the 19th century textile emerged as a major industry in the east of the country, drawing hundred of thousands of inhabitants to the region. With all these new workers coming in, the demand for heaters increased and so the expansion of the Reinders Corporation started. Soon after, the KARA (Klaas Reinders Almelo)-heaters were produced and delivered all over the Netherlands, industry grew and so did the demand for industrial heating.

Innovation was a major driver for the family business and the heaters started getting bigger and stronger. A quality line of products was born.

During the First and Second World War the business had trouble to survive these terrible conflicts which involved virtually every part of the world. The challenge to have the patience and mental fortitude to hold on to a beautiful business was born. The greatest learning that evolved from these times was that business results, in general, tend to be mean-reverting, which means over time, great results become mediocre and poor results get better. Our sustainable long-term mindset was born. 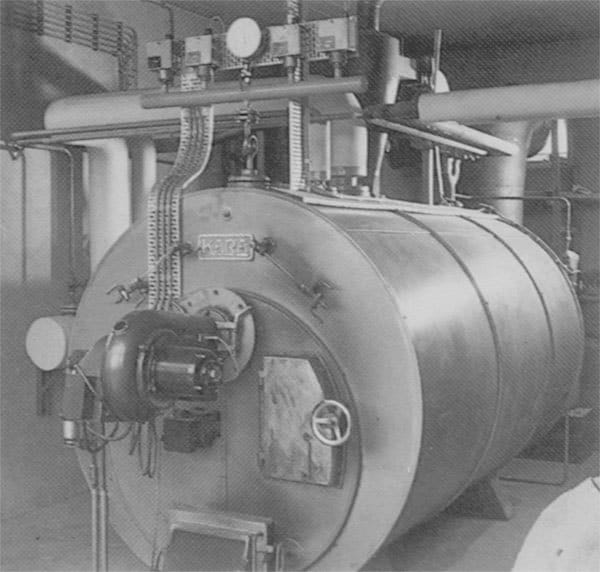 After the Second World War the whole of Europe was rebuilding and the Reinders Corporation started delivering products in literally every European country. Several new companies were born during this period all around the wood, steel, heating and energy industries. Innovation and technology became the true drivers of the Reinders Corporation

1970s Expansion all over the world

1985 - Gerrit Reinders Sr. Knighted by Her Majesty the Queen In the Order of Orange-Nassau

On the 5th of October 1985 Gerrit Reinders Sr. was Knighted by Her Majesty the Queen of the Netherlands in the Order of Orange-Nassau. The Order of Orange-Nassau (Dutch: Orde van Oranje-Nassau) was founded on the 4th of April 1892 by the Queen regent Emma. Gerrit Reinders Sr. was knighted due to his impact on the industrial development in the East of the Netherlands. During his life he achieved great things with The Reinders Corporation across the world. To receive the highest honor possible for a Dutch citizen and most-prestigious personal decoration was a great compliment. 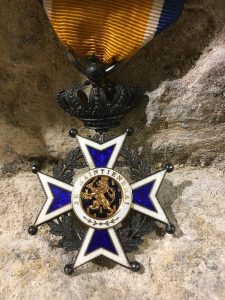 A new age with new challenges coming up for our current and future generations. The Reinders Corporation is proud to have such an impressive history and culture. Our will to shape the sustainable future for our next generations has become ever stronger. The Reinders Corporation now exists of many companies who all work in diversified industries. Sometimes complex projects and challenges require these companies to work hand in hand to achieve world changing solutions. Innovations that make our world a little better and make the future of our children look bright again.

“Four generations worked hard and fought for his company, so the weight of history is heavy, very significant. Our objective is that our employees and the family are proud of the company and feel part of it. This is not a financial investment, we see ourselves simply as a steward of our company as it moves from one generation to the next.“

Do you have any questions on our products, services or projects? Or send us an email